Meet the new boss, same as the old boss

I answered the call, and I suppose that means this blog is under new management. So, much like Jim I'll start up with some pictures of my 3 speed. This is my Robin Hood Sports 3 speed: 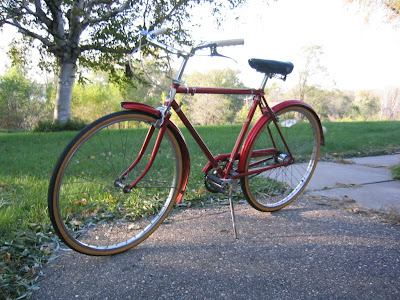 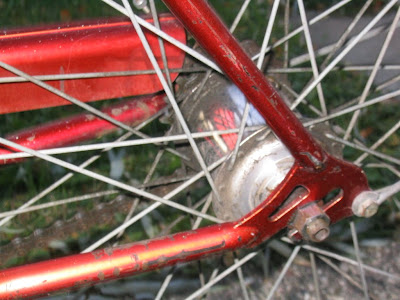 I've not seen any other Robin Hoods with the white contrasting head tube. It makes me wonder if somebody has modified this at some point. 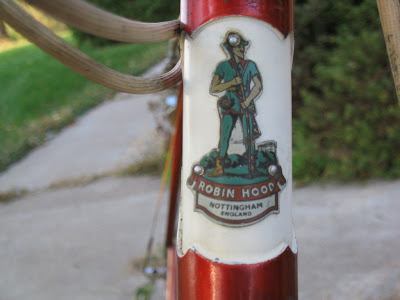 I've ridden this bike on the 3 speed tour several times. 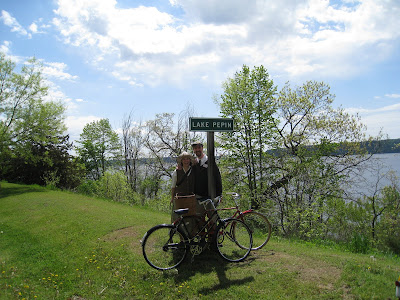 I've done very little to this bike, it's nearly stock and virtually identical to when I got it. The only nod to comfort/modernization is that I put my newer Brooks B66 on for the 3 Speed Tour and I added a bell. Because bells are fun. The previous owner added new tires, but other than these minor changes the bike is pretty much as it would have been 50 years ago. Now, as I imagine it would have been then, it's pretty fun to ride. 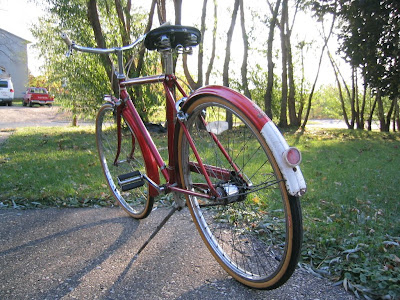 I am doing a bad job of keeping up with reader submissions (even just a few per month), and frankly I lack motivation to administer this blog anymore. A lot of people are interested in looking at old 3-speeds, however, so it would be a shame to just have the blog end or go dormant forever. If you are interested in taking over this blog, let me know.